Saturday, May 17, 2014
Kabul (BNA) The first vice president Mohammad Yunus Qanooni offered his condolence over the demise of Sayed Ahmad Roeen known as Aamir Mujahid, a former Jihadi figure of Takhar who died due to illness the other day.
In his condolence message, the vice president described the late Roeen as a great Mujahid and patriotic person, adding his death is a great loss for the people of Afghanistan.
In addition to expressing sympathy with the family, friends and the people of Takhar as well to Afghans, the vice president prayed may Almighty Allah grant patience for the grieved family to bear the pain.
The late Roeen had served as Aamir or commander of Mujahideen in Takhar province during Jihad. He was a leading member of the Islamic movement of Afghanistan and he also served as governor of Takhar and deputy to the ministry for transport.
Once again the vice president in his message prayed for the departed soul may rest in eternal peace and sympathized with the family and friends of late Roeen. 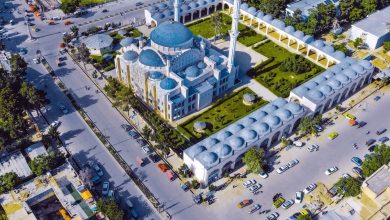 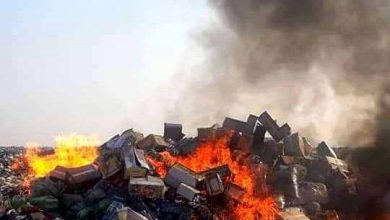