Sunday March 23, 2014
Kabul (BNA) A seminar on the 15th death anniversary of poet and writer and politician Sediqullah Reshtin was held by the ministry for information and culture in Nangarhar’s provincial capital Jalalabad yesterday.
Attended by dozens of poets, writers, researchers, teachers, government officials and members of the late Reshtin, the speakers highlighted the dimensions of the late Reshtin’s life and his works on Pashtu literature in the one-day seminar.
President Hamid Karzai in his message described the late Reshtin as a national asset and, saying he had served at least 60 years of his life in promoting Pashtu literature.
Dr. Sayeed Makhdom Raheen the minister for information and culture in his message stated that the late Reshtin by his glorious performances has earned special place in the hearts of people.
In the message read out by Shir Shah Hamdard an official with the information and culture department of Nangarhar, he said, “Professor Reshtin by authoring many works had served the people and that is why we are proud over his works.” 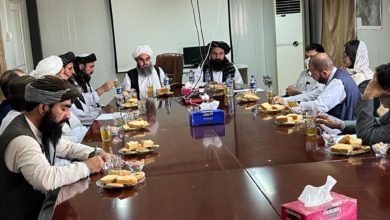 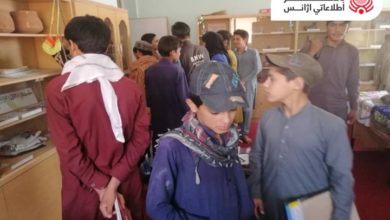 Number of Visitors to Logar Local Museum is Growing Daily