Monday, May 05, 2014
Kabul (BNA) Hamid Karzai, President of the Islamic Republic of Afghanistan officially opened second round of spring polio vaccination campaign on Sunday.
According to presidential press office to BNA, in a ceremony held yesterday morning on this occasion at presidential palace with participation of Minister of Public Health Dr. Sourya Dalil and WHO chairman to Afghanistan Arshid Qudoos, President Hamid Karzai opened the campaign by dropping two drops of the vaccine in mouth of a couple of children.
Ministry of Public Health asked all elders, influenced figures and mosques’ Champlain’s to cooperate with tasked teams visiting home to home for implementation of vaccine and encourage families to vaccine their children in order that no children under the age of five deprived.
The second round of spring polio vaccination campaign will continue for three days, aiming at implementation of two drops of polio vaccination on 8.9 million children under the age of five and implementation of vitamin (A) on 8 million children aged 6 months to five years. 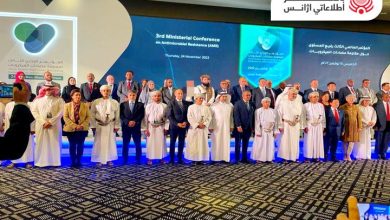 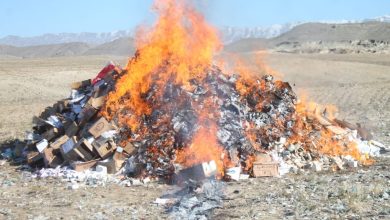