Badakhshan governor’s spokesman Nik Mohammad Nazari told BNA that the projects include solar power grids, health center, bridges and several agricultural projects which have been implemented through the National Citizenship Pact program at a cost of 77 million Afghanis from the government budget.

He said the governor and a number of government officials were present at the inauguration of the projects. 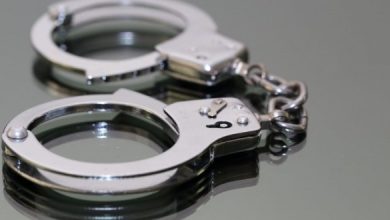 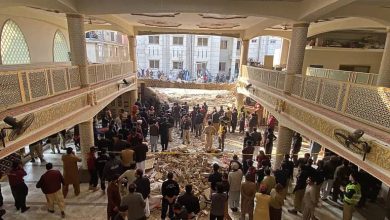 Blast at mosque in Pakistan’s Peshawar kills Scores of People 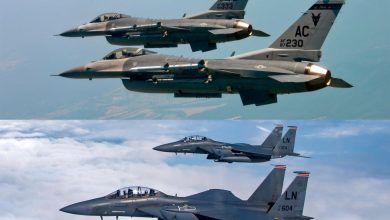 About 1.7 Bln Dollars Collected in Revenue in last 10 Months:Arg