Saturday, September 19, 2020
Ghazni (BNA) Thirty-four Taliban insurgents, including Pakistani nationals, were killed in Qarabagh and Andar Districts, Ghazni last night.
Ghazni governor’s spokesman Wahidullah Juma Zada told BNA that the Taliban attack in Zekr area of Ghazni’s Qarabagh district was repulsed and that 27 militants, including several Pakistani Taliban, were killed.
He said that with the start of negotiations between Afghans in Doha, the country’s security and defense forces are in a state of defense, but the Taliban are always trying to launch attacks and target military units in the country.
Also, the Taliban attack was repulsed last night in Andar District, Ghazni seven militants were killed and nine others were wounded.
T. Yarzada 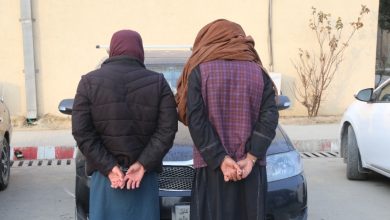 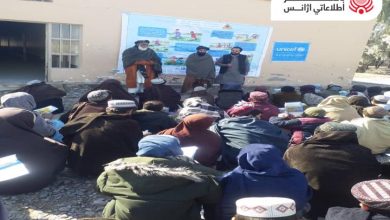 A Program Conducts to Aware children of unexploded ordnance in Helmand 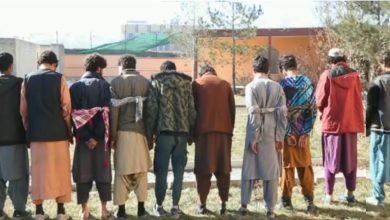