Jalalabad (BNA) Police say they have discovered a Taliban weapons depot in Nangarhar.

The weapons cache was kept in a house in the outskirts of Momand Dara District Bazaar.

Nangarhar police official told BNA that more than 2,200 rounds of light weapons and some explosives were seized from the cache.

He said the Taliban used these weapons in their terrorist attacks.

No one has been arrested in connection with this warehouse. 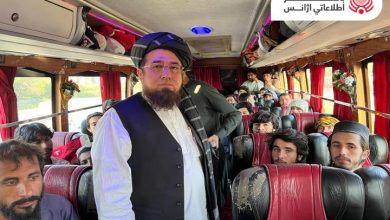