Kabul (BNA) Armed Taliban attacked on commercial convoys of Kandahar-Herat highway, killed three drivers and took some properties of the convoy yesterday.
According to the report, attackers affiliated to Taliban insurgents group couldn’t transfer most commercial properties and destroyed it.
A police official of Kandahar-Herat highway told BNA, Taliban shot to death three drivers in this attack.
He said, after killing the drivers, they took a tractor and other commercial appliances and destroyed the other goods. 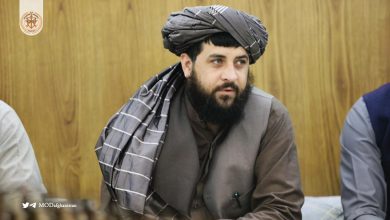 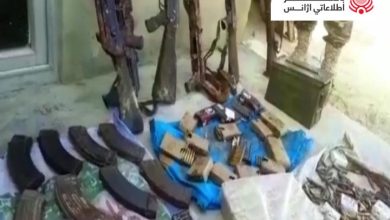