Tuesday, July 02, 2013
Kabul (BNA) The country’s Gymnastic federation three members team went to Urdon yesterday to participate in International Conference of Gymnastic.
According to the Publication Department of the National Olympics Committee to BNA, the conference with the participation of coaches and athletes from twenty Asian countries will be held by Gymnastic Asian Union, hosted by Jordan Gymnastics Federation in, Jordon.
From Afghanistan two coaches and an athlete attend the conference.
Muhammad Hanif Technical and Vocational Deputy of National Olympics Committee hoped the team comes back with obtaining good experiences from the conference.
According to another report, a National Athletic team of the country left Kabul for India to participate in the 20th round of Asian Light Athletic Competitions yesterday.
The competition with the participation of 45 Asian countries hosted by India will be held in Pune city from July third and will continue for ten days. 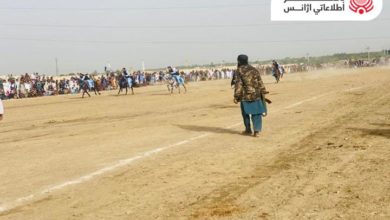 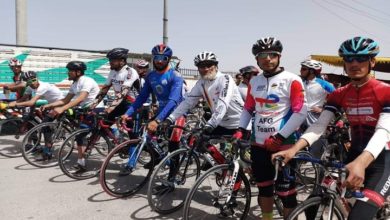