Maimana (BNA) An influential tribe of Turkmen was assassinated by unknown gunmen in Faryab province last night.
Jawed Bidar spokesman of Faryab governor told BNA correspondent, Haji Allah Birdi a tribal elder of Turkmen people, last night after offering night prayers (Taraweeh) while he was going to his home targeted by unknown gunmen in Belcharagh district of the province.
According the source, police official have started investigation on the case. 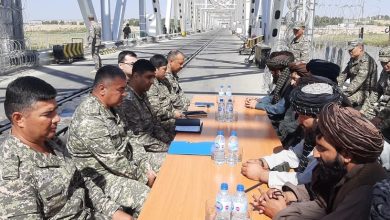 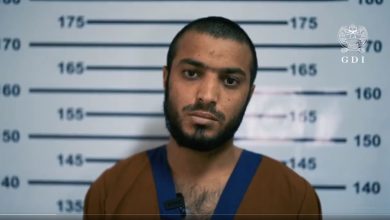 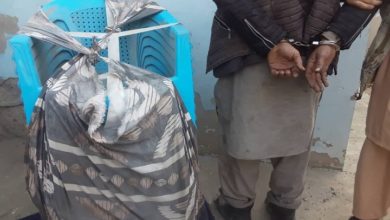