Tuesday, May 20, 2014
Kabul (BNA) As a collapse of the roof of a classroom, 27 students wounded including a teacher in Sar-e-Pul province this morning
Abdul Ghafour Sar-e-Puli education chief of the province said BNA, the incident occurred while the students were at the classroom.
The injured transferred to the hospital of the province, their health condition is improving.
He added, the roof collapsed due to oldness of classroom’s walls and heavy rainfall.
The students who were injured are studying at the first grade.
Noorulhaq Murad Jalil head of public health of Sar-e-Pul said, so far 27 injured transferred to the hospital, Ambulances are still busy on carrying the injured. 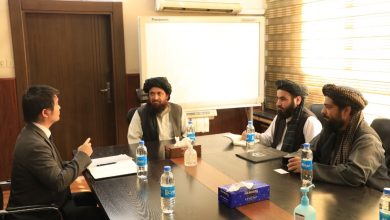 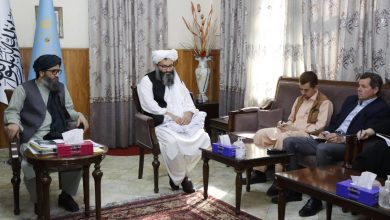 UNAMA Ready to Cooperate with Ministry of Higher Education 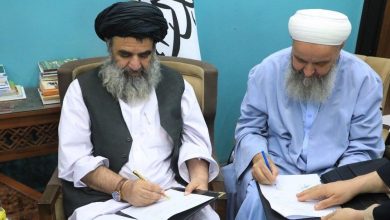