Sunday, June 01, 2014
Kabul (BNA) Afghan security forces carrying out clearing operations killed 23 armed rebels during the last 24 hours.
Afghan security forces conducting operations in Nangarhar, Baghlan, Samangan, Kunduz, Logar, Paktia and Helmand provinces killed 23 armed rebels, wounded 7 and arrested 13 others along with ammunitions and explosive materials.
Also national police forces discovered and defused 9 mines from Herat, Ghoor and Helmand provinces.
According to another report: A notorious commander of Taliban militants was killed and his bodyguard wounded in Ghazni province the other day.
Spokesman of National Defense Ministry told BNA, Jazbullah a commander of armed oppositions who has active role in distribution of weapons and ammunitions for Taliban and organizing terrorist activities was killed and his bodyguard wounded in an operation conducted by National army forces in Zankhan district of the province.
According to another report, two separate operations launched by Afghan security forces in relevant areas of Shahabuddin and Alikhail districts of Ghazni province, in which a commander of gunmen injured and another insurgent was killed.
Some military equipment and ammunitions have been seized by Afghan security forces following the operations. 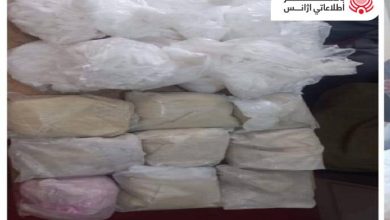