Friday, March 26, 2021
Trenkot (BNA) Twenty-three Taliban insurgents were killed in the latest fighting in Uruzgan, and eight others were wounded.
The fighting took place last night when the ground and air forces targeted Taliban convoys in parts of the special districts of Uruzgan and Dehrawood and the outskirts of Trenkot bazaar.
Twenty-three Taliban insurgents were killed and eight others were wounded in the incidents, the Atel Corps in south of the country said in a news release.
T. Yarzada 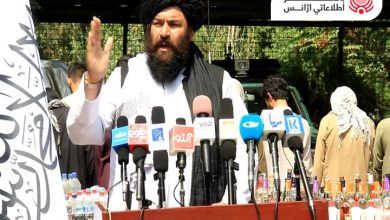 3,255 People Arrested Over the Course of a Year, Kabul Police