Kabul (BNA) The United Kingdom has appointed Sir Laurie Bristow as its new ambassador to Afghanistan, UK ambassador and commonwealth office said in a statement on Monday.

According to BNA report, Laurie Bristow will replace Ms. Alison Blake as an ambassador in June 2021.

Earlier he has served at the office of Prime Minister and Foreign Minister of UK as regional ambassador for China, Eastern Europe and Central Asia, Middle East and North Africa. 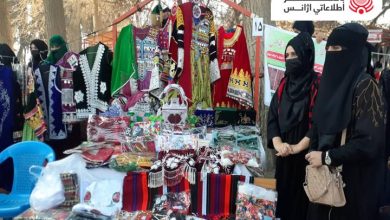 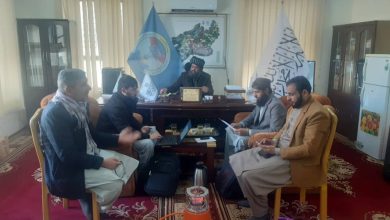 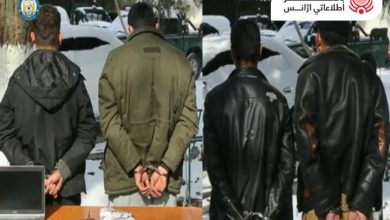 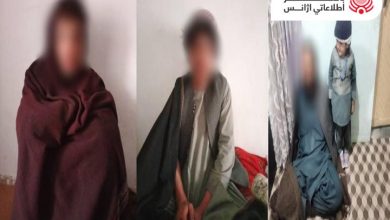