Saturday, May 17, 2014
Kabul (BNA) Police have removed tinted windows from around 4000 vehicles since launching the campaign last Saturday, Kabul police chief, Gen. Mohammad Zahir said.
Addressing a press conference the other day, he said more than 4000 vehicles had been cleaned of tinted windows and black films and the process is going on successfully.
Police have also removed unnecessary items such as antenna from more than 1500 automobiles during the period, he said, adding dozens of cars which didn’t have number plates and legal documents had been taken to police custody in the police township.
The campaign according to the interior ministry spokesman will cover all the provinces and in Jalalabad has already begun to remove black films from vehicles and collect illegal weapons. 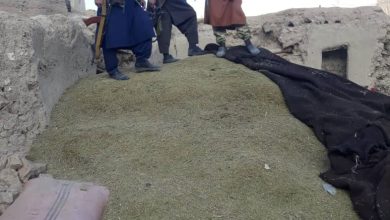