Kabul (BNA) Members of Afghanistan’s Turkmens Solidarity Council met with Second Vice President, Sarwar Danesh and shared their suggestions and demands, Bakhtar News Agency (BNA) reported on Tuesday.
Attended by former minister of refugees and repatriations, Jamahir Anwari, the participants asked for ensuring fair partnership within the government administrations’ structure, mentioning the name of Afghanistan’s Turkmens tribe in the electronic ID cards and recruiting educated Turkmens in the government and local administrations, the agency added.  After listening to participants, second vice president said the government of national unity heading by President Ghani was decisive to ensure fair partnership of all tribes within the government structure, the agency continued.  At the end, VP Danesh vowed the participants of the meeting to follow their demands through concerned organs. 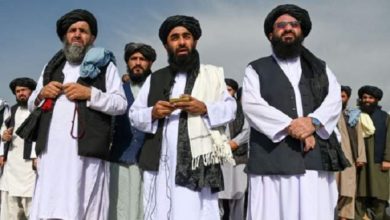 Mujahid: World Should Have Learned Their Lesson 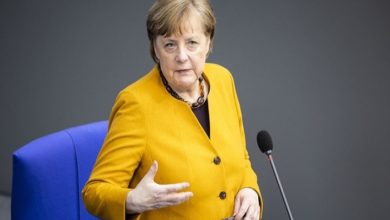 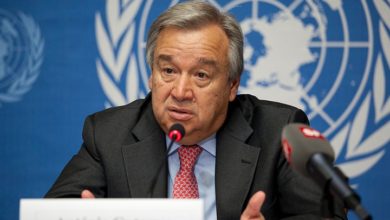 Guterres: We Remain in Afghanistan and Do Everything