Tuesday, November 18, 2014
Kabul (BNA) 95% Afghan traders’ goods have been exempted from checking in Karachi port.
Speaking in a news conference, Deputy Minister of Commerce and Industries Muzamil Shinwari said the facilities have been paved for Afghan traders in Karachi port after recent visit of Afghanistan President to Pakistan.
“Mohammad Ashraf Ghani, President of the Islamic Republic of Afghanistan in a meeting with Pakistan Prime Minister and economical officials of the country enumerated problems with which Afghan traders were facing related to trades and transit in Pakistan. The Pakistani authorities in the meeting promised to address the current problems of Afghan traders,” Muzmil Shinwari said.
He added President Mohammad Ashraf Ghani in the meeting described clearly and specifically the opportunities for investment in Afghanistan and promised that land, electricity and secure environment would be available for Pakistani investors and traders in Afghanistan. In a news conference, chairman of Afghanistan Chamber sof Commerce and Industries (ACCI) Atiqullah Nasrat said, “Currently Afghan traders’ goods imported through Karachi port are postponed due to completing custom processes making Afghan traders to pay additional expenses, adding in agreement signed between officials of the two countries 95% Afghan traders’ goods have been exempted from security checks.” In connection with checking the goods in the agreement, Nasrat further said Pakistani Prime Minister has instructed the country’s officials for adopting urgent measures in this regard. 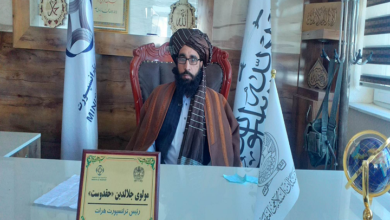 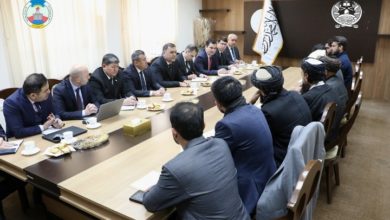