Kabul (BNA) A number of Kabul citizens are concerned on imposing 10 pc tax on communication networks’ credit Topup that if it is not to be spent in good way.
They ask the Afghan government to assure the people on transparency in this process. A number of the citizens said, “However, it is a good step to Afghan government to collect the domestic revenues in the country, but some others are really concerned on implementation of this process, they added that due to economic problems they can’t pay such a tax”. A university student, Setayish said, “I recharged my phone with 150 Afs, but unexpectedly its 15 Afs turned as tax and I really got worried”. The Afghan government instead of providing facilities creates problems to us, Setayish further said. The government has stepped up in the respect while the people have always been complaining on low quality of communication services in the country. Meanwhile, a number of experts stress on exerting pressures by the government on communication companies so they standardize their services and expand their activities in remote areas.
Ministry of communications and information technology (MCIT) said “It was proposed by ministry of finance to cabinet as such a process is implementing in other countries too”. MCIT’s spokesman, Mohammad Yasin Samim said, “This process has implemented since 23 Sept.” Whoever recharges credit in his/her cellphone, its 10 pc belongs to the government’s budget, Samim further said. Based on information of the ministry, about five communication companies are operational in the country and around 23 million people are using cellphones. At the same time, High Office of Oversight and Anti-Corruption said, “There are some problems in tax collection of the communication companies and the government should justify the approved laws”. The office’s head, Rashid Totakhil said, “Tax collection from credit cards is a new innovation, so the government should seriously consider transparency in the process”.  Unfortunately, there are many problems in tax section of communication companies and they won’t be solved unless the law is reformed, Totakhil further said. Meanwhile, ministry of finance said, “It will seek for new ways of tax collection in the country”. The ministry’s spokesman said “The ministry is intended to collect the tax in coordination with related offices through computer system”. It is hoped that this process to be implemented without corruption.
Shukria Kohistani 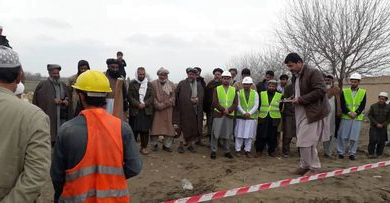 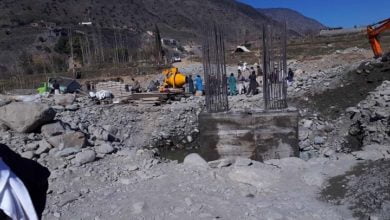 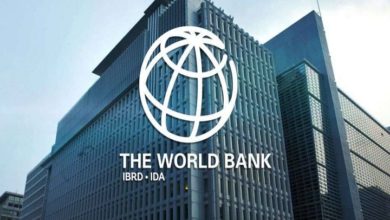