Kabul (BNA) The High Economic Council, with President Mohammad Ashraf Ghani on the chair approved the roadmap for the country’s mines on Tuesday, the presidential press office said in a statement.
The country’s president, giving details about his meeting with the UNSC delegation and shedding light about, said the UN delegation assessed Afghanistan’s situation and said that the country was going toward the right direction and was sure about the future of the country, the statement said.
The president, after hearing the report and suggestion of the HEC members said that focus should be made on the mines’ roadmap and that on which mines, exports should be made, said the statement.
He said investment, on mines extraction, should be made by the private sector and that the government was ready to prepare the ground in this area, the statement quoted.
The president said: “Exports of the country have increased in the recent four months and that within the next three months, we would access to a specific result in this field.”
After hearing the report and suggestion of Mustafa Mansour, Minister of Economy and Abdul Basir Anwar, minister of justice about the air aviation companies and the way how to contract with them, the president said that an inclusive evaluation was needed and a specific timeline should be arranged to help provide full information about the contracts and there was a need for a comprehensive dialogue to consider the entire issues, the statement further said. 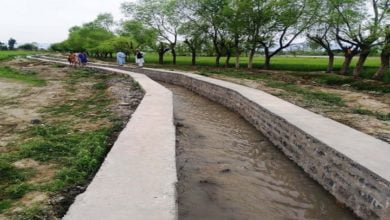 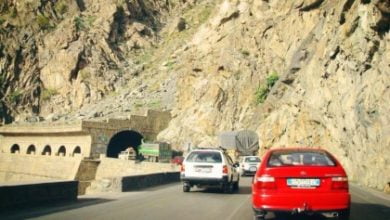