The death toll in the explosion late Friday that also destroyed dozens of houses is expected to rise because several of the injured were critical, according to local officials.

Condemning the terrorist attack, President Ghani, as quoted in the presidential palace statement, said that Taliban with continuing their illegitimate war and violence against the people, have once again shown that they are not only unwilling to resolve the current crisis peacefully and fundamentally, but also complicating the situation and wasting the opportunity for peace.

“The Taliban and their supporters should understand that with such attacks on civilians and public facilities, they will gain nothing but the hatred and disgust of the people,” the statement added.

President Ghani expressed his sympathy and condolences to the families of the martyrs and gave the necessary instructions to the relevant authorities to treat the wounded and take care of the families of the victims, as well as to investigate how the incident took place and punish the perpetrators.

One among the dead and 11 of the injured were Afghan Security Forces personnel while the remainder were civilians, including women and children, said Interior Ministry spokesman Tariq Arian.

The attack happens at a time that violence remains high in the country despite efforts to end the conflicts through a political settlement. 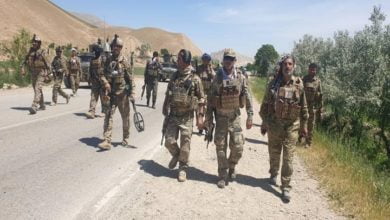 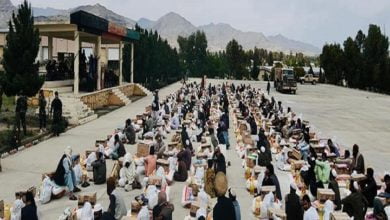 Gunmen Kill, Wounded 14 Members of a Family in Herat 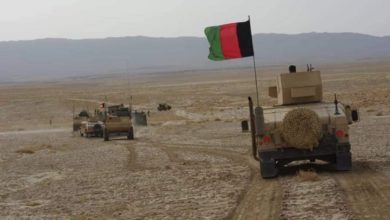