Kabul (BNA) In March 2001, months before the horrific events of 9/11 put the Taliban on most Americans’ radar, I watched with horror as a group of Afghan extremists rode through the jagged Hindu Kush along the ancient Silk Road.
They stopped in the Bamiyan Valley, a lush basin ringed with sandstone cliffs, and began to climb a pair of stunning 100-foot high Buddhas that were carved into the sides of the valley walls 1,500 years ago. The men were carrying loads of dynamite. Slowly, with choreographed precision, the men placed their explosives in inlets throughout the Buddha sculptures and hit their detonators. Boom. The Buddhas of Bamiyan were destroyed forever or so everyone thought.
With the exponential advances of 3D digitization, projection, and printing, in 2015, the Buddhas of Bamiyan rose again. Thanks to new 3D projection technology that cast holograms of the original Buddhas from projectors mounted on scaffolding, a crowd of locals, playing music and staring in awe at what was just moments earlier a gaping hole in the mountain, watched as the two towering idols, lit from within, rose again for one evening. For me, this was a memorable moment, showing just how far 3D technology had come. The light show was reportedly a gift from a Chinese couple to the Afghan people, and it called upon the same technology that brings us holograms of political leaders offering speeches, or Michael Jackson doing the moonwalk long after his death.
The reincarnation of the Buddhas marked a turning point for a new kind of historical activism. Thanks to the power of 3D printing, the technological prowess of innovative startups, and the industry-wide power of giants like Google (goog, -0.20%), we have a new tool in the fight against cultural terrorists: a way to bring back the glorious historical monuments that some would like us to forget. The Taliban televised their demolition of the Buddhas, and Ben Kacyra was horrified. Kacyra, a native of Mosul, Iraq, had seen his fair share of senseless destruction. He was so devastated by the loss of the Buddhas that in 2003 he founded CyArk, a humanitarian and cultural nonprofit that creates digital records of the world’s cultural heritage sites. Among the sites now committed to their digital memory: the Ananda Ok Kyaung temple in Bagan, Myanmar, which was badly damaged by a 2016 earthquake (they mapped it before the earthquake, saving its pre-damage shape); the Al Azem Palace in Damascus, Syria; and the ruins of the Mayan city of Chichen Itza in Mexico. 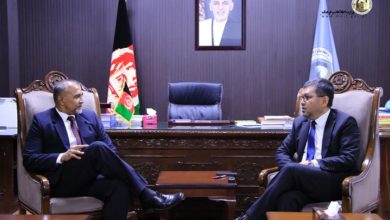 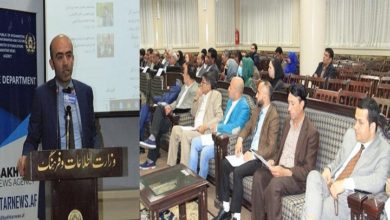 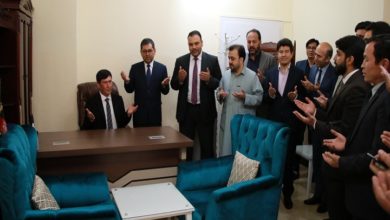