Kabul (BNA) The first meeting of the coordination council to implement Chabahar Agreement was held with the participation of representatives from Iran, India and Afghanistan, said the managing director of Iran's Ports and Maritime Organization (PMO).
Mohammad Rastad added that the three countries will develop the strategic port of Chabahar and present proposals to increase transportation in the region, reported Fars News Agency.
"I reiterate the Islamic Republic of Iran's commitment to the full and effective implementation of contents of the trilateral Chabahar agreement," Rastad said.
Chabahar port, located in southeastern Iran and north of Oman Sea, allows India to access Afghanistan by sea.
Last year, India sent two cargos of wheat to Afghanistan through Chabahar to expand international shipments before completing the port construction.
Chabahar port will also provide India access to four cities in Afghanistan.
The first phase of the port was inaugurated on December 2017, in a ceremony attended by Iran's President Hassan Rouhani and representatives from India and other regional countries.
Chabahar port will be a turning point in Iran-India ties as it will cut transport costs and time for India to a third.
Iran-daily 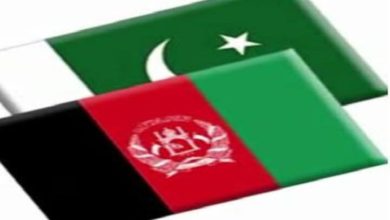 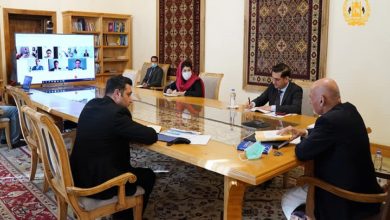 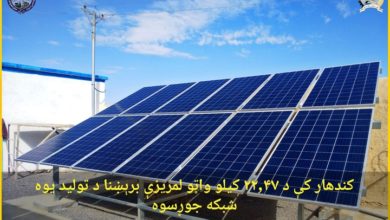