Sunday, June 13, 2021
Kabul (BNA) Diplomats and leading officials from Islamic organizations on Friday praised the historic “Declaration of peace in Afghanistan” conference for paving the way for a solution to the long-running crisis in the country.
The conference, hosted in Makkah on Thursday by the Muslim World League (MWL) under the auspices of Saudi Arabia, brought together for the first-time senior Afghan and Pakistani scholars, along with government ministers from the two countries, in an effort to help bring about reconciliation among the people of Afghanistan.
The participants offered their support for negotiations between the warring factions in the country and rejected all acts of extremism.
“This historic announcement reflects the great efforts made by the Kingdom (of Saudi Arabia), as the current president of the Islamic Summit, and its pivotal role in reconciliation among the parties in the Islamic countries,” said Dr. Yousef Al-Othaimeen, secretary-general of the Organization of Islamic Cooperation (OIC).
He added that he values the work of the MWL that led to Thursday’s declaration and an agreement to find a lasting and comprehensive solution that will support the process of peace, reconciliation, stability, progress and prosperity in Afghanistan.
The Islamic Broadcasting Union expressed its appreciation for the pivotal role Saudi Arabia has played in helping to spread peace and stability in the Islamic world. It also praised the efforts of the MWL to find solutions.
Sayed Jalal Karim, the former Afghan ambassador to Saudi Arabia, told Arab News: “The peace conference was very fruitful for peace and stability in Afghanistan. It came at a very good time that will help to further strengthen relations between Afghanistan and Pakistan.
“There is a role for Ulemas (Muslim scholars) for peace in Afghanistan. And the senior scholars have gathered to sign the historic declaration of peace in order to resolve the crisis.”
He noted that the speeches given during the conference by government ministers from Afghanistan and Pakistan were very measured and balanced, which he said reflected their sincerity and support for finding a solution to the crisis in Afghanistan through negotiation.
The final statement from the conference “did not make any accusation against any party,” he added, “it only stressed peace, solidarity and bringing Afghans together.”
Earlier, Ahmed Javed Mujadadi, Afghanistan’s current ambassador to Saudi Arabia, emphasized the symbolic importance of holding the conference in Makkah, in the presence of senior scholars, saying that the Kingdom has never failed Afghanistan and is working to establish security and peace in the country. He added that the event reflected a message of brotherhood, love and peace.
Shafiq Samim, the permanent representative of Afghanistan to the OIC, said that the country has been suffering from the effects of war for four decades.
The Council of Senior Scholars, Saudi Arabia’s highest religious body, also welcomed the outcome of the conference. It called on all warring parties to be reasonable, abide by the declaration, cease hostilities and engage in peace talks.
Yarzada 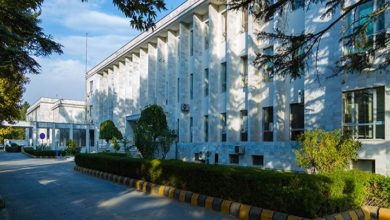 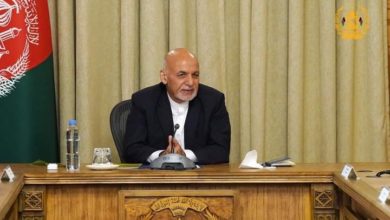 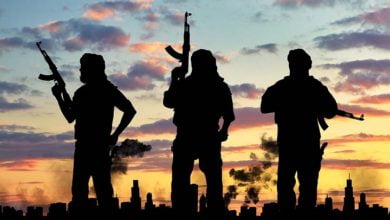 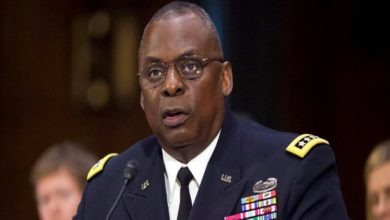