Kabul (BNA) Acting minister of information and culture Hasina Safi in national meeting of freelance and social media journalists said that reporting should be revolved in pivot of accuracy.
In the meeting held by special unit of presidential office with participation of freelance and social media journalists, head of Independent Administrative Reforms and Civil Service Commission and the country’s ambassador for freedom of expression Nadir Nadiri delivered a speech and said freedom of expression was a value that has not been easily achieved.  He added that Afghanistan government should protect freedom of expression in the country, stressing that irresponsibly reporting was a wrong pavement for freedom of expression.  Delivering a short speech in the meeting, acting minister of information and culture asked journalists and reporters to further focus on accuracy in their reports as mostly false information in social media harm psychological security of Afghan society.  Meanwhile, deputy spokesperson to presidential office Shah Hussain Murtazavi spoke and said reviewing problems and challenges of journalists in provinces was the principal duty of Afghanistan government.  He considered access to information as basis of democracy, saying that accordance in reporting was significant enough.
Criticizing social media, deputy spokesperson to president said that most of information in social media was false. 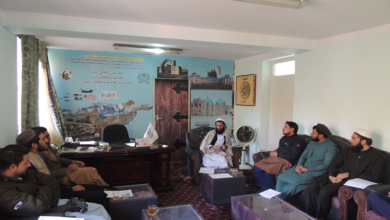 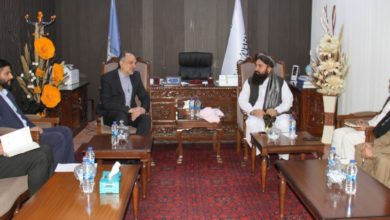 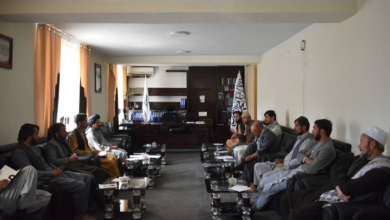