Tuesday, April 02, 2013
Kabul (BNA) The message says that I was informed with regret the death of Alhaj Mohammad Zahir Zaki member of the Ulama Council and Peace Council of Bamyan.
Late Zaki was a great religious personality who has passed his life in serving the sacred aspirations of the people and further growth of culture and Islamic education.
He participated as an active personality in the Jehad of Hezbi Wahdat Islami of Afghanistan and Resistance and he continued serving his people during the reconstruction era and this way he got the respect of the people of the country.
His death is a loss among the religious ulama of Bamyan province.
Therefore I convey my deep sympathies to the noble people of Bamyan, the ulama and students of religious Madrassas of the province and his bereaved family members. 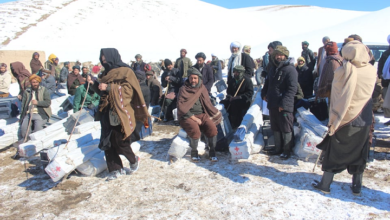 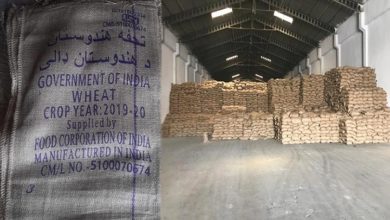 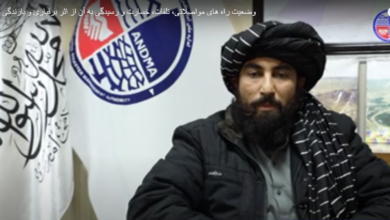 The latest Earthquakes along with Floods killed almost 100 Citizens 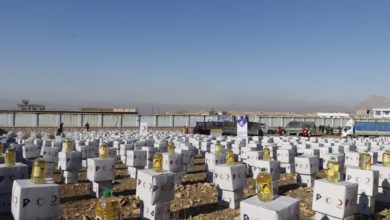