Wednesday, February 08, 2012
Kabul (BNA) In order to strengthen the system of the country’s medication, as a meeting was held on the occasion by a number of international institutions in Kabul.
Advisor for the miniseries of Public Health, Dr. Pashtunyar said strengthening of the country’s medication system was at the priority of the ministry of public health programs and based on the pharmacy department of the country would be cooperated by the international institutions and private sectors for the next four years.
Head of pharmacy department for the ministry of public health, Dr. Abdul Haiz Quraish called the main goal of the meeting attraction of the donors for strengthening of the country’s medication system adding that the pharmacy department would provide sure health services in the next four in financial and technical cooperation of the SPS and US development program.
According to Quraishi, 98 per had been imported from beyond the country, while only 2 percent while head of the US development programs for private health sector, Karl spoke on strengthening of the country’s medication system and said that Afghanistan had earlier produced up to 100 different types of medicines and exported outside the country.
She asked for importing the medicines in the basis of the people requirements as medication losses was between 20 to 30 percent, while in the developed countries the figure only reached to five percent. 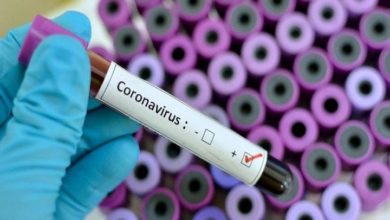 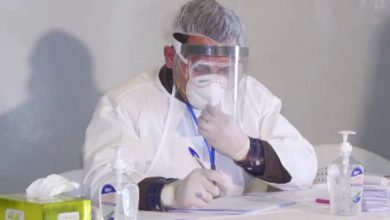