Wednesday, August 19, 2020
Ghazni (BNA) Five civilians were martyred and seven others were wounded in a rocket attack on a residential houses in Andar District Ghzani yesterday evening.
Ghazni governor's spokesman Wahidullah Jumazada said the incident took place in the village of Sara-Andar District of the province, when clashes broke out between the military and the Taliban.
Jumazada said the dead were members of a family, including three women and two children.
A spokesman for the governor said one of the victims was a young girl whose wedding was scheduled to take place next week.
He said it is not yet clear who fired the missile, an investigation is under way.
T. Yarzada 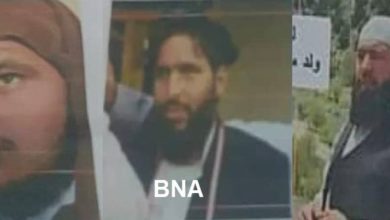