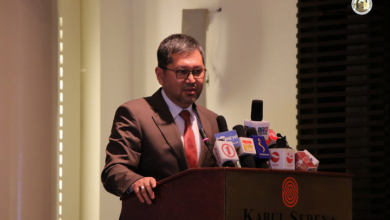 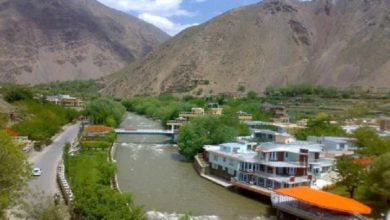 Monument is Being Rebuilt in Panjshir 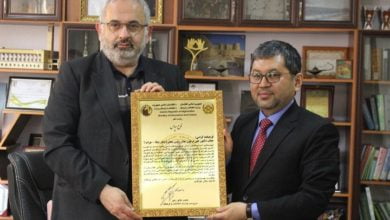