Saturday, March 03, 2012
Kabul (BNA) The new building housing the National Radio-TV of Nangarhar was opened by Dr. Sayed Makhdoom Raheen Minister of Information and Culture and the India ambassador to Kabul.
The new structure has been constructed with the financial support of India.
The new structure has been built with new standards having ten rooms, large conference hall and four large studios for recording programs.
The new structure covers an area of 50 Jiribs of land which is placed at the disposal of Ministry of Information and Culture by Governor of Nangarhar.
Dr. Raheen thanked India for assisting construction of the building and appreciated the Governor of Nangarhar for providing the land for the structure.
Dr. Raheen and his accompanying officials also visited Sarajul Emarat Palace of Ghazi Amanullah Khan in Jalalabad as well.
This palace once was the residence of King Amanullah Ghazi however during the crisis in Jalalabad it was toruched but Gul Agha Sherzai Governor of Nangarhar province repaired the palace with the assistance of donor foundations and retained its historical status.
Though 205 reconstruction work of the palace remains but Dr. Raheen promised that he will adopt measures for its completion.
Dr. Raheen and Indian ambassador visited the tomb of Najmudeen Akhundzada a Mujahid personality of the east during the Ghazi Amanullah reign and the tomb of Hajji Abdul Qadeer former vice president of president Karzai and laid wreaths of flowers on them.
Dr. Raheen and accompanying delegation attended a reception hosted in their honor by the Nangarhar Governor as well. 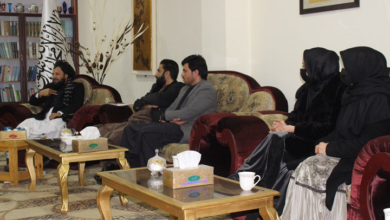 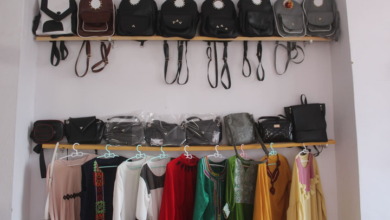 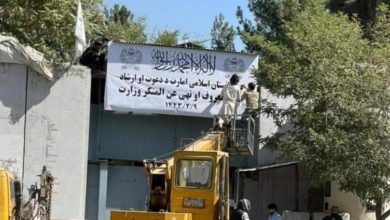 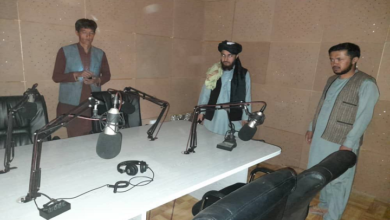