Tuesday, September 16, 2014
Kabul (BNA) With a cost of 17,200,000 Afs the work of eight sub-projects of the National Solidarity Programme of the Ministry of Rural Rehabilitation and Development (MRRD/NSP) recently started in Mohammad Agha district of Logar province.  According to the provincial manager of NSP at Logar province, these development projects include the construction of community centers, retaining walls, aqueducts, irrigation canals and excavation of deep drinking water wells.
Hundreds of residents in Mohammad Agha district of Logar province will benefit from these projects upon their completion.
Since its inception, the NSP has expended 1,755,769,246 Afs for implementation of 1,737 development projects in various sectors such as transport, water supply, power, education and livelihood. 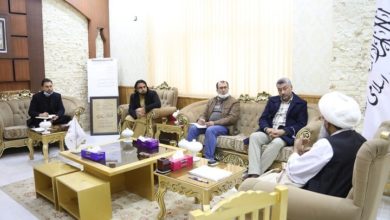 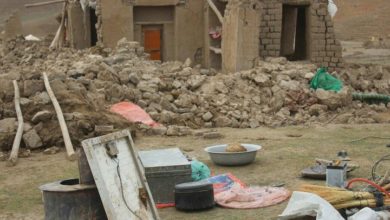 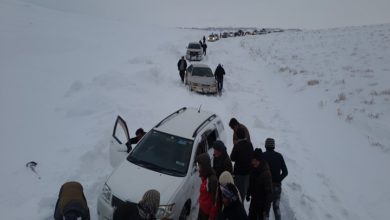 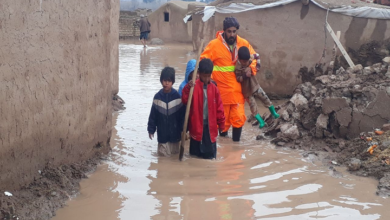