Mahmoodraqi (BNA) In support of the Casa 1000 project, 150 power stations were installed in the first part of Kapisa district.

According to BNA, Engineer Farid, acting director of Breshna in Kapisa, said 150 bases were installed at a cost of 9,6 million Afghanis in support of the CASA 1,000 project in the first district of the province.

Mohammadullah Idris, the governor of Kapisa, said they are trying to provide better facilities for the people of that province by implementing infrastructure projects.

Breshna  of Kapisa officials say another 350 power lines are to be installed by the Breshna Institute in Kapisa so that the people of the district will benefit more from electricity. 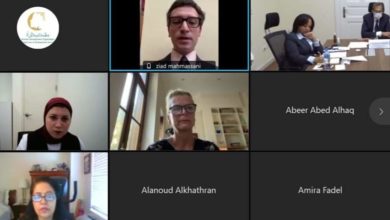