Kabul (BNA)  Rutric International Organization has offered a medal to President Hamid Karzai of his services and efforts rendered in the field of eradication of polio.  According to presidential office report, head of Rutric International Organization Kelyan Benerji during a meeting held yesterday afternoon offered the said medal to him and lauded the efforts made by President Karzai  for eradication of polio.  The head of the said organization asserted that polio is registered in three countries and Afghanistan is one of them.  This disease is registered in some important regions of southern parts of Afghanistan.  He emphasized that to eliminate this disease the need is felt so a number of individuals especially women be trained, because they can enter easily into houses and vaccine the children.  K. Benerji adds that the international organization of Rutric in consultation with public health ministry of Afghanistan and with cooperation of a number of Indian surgeons would take under treatment those children who suffer from polio disease.  Afterwards, Thanking from offering medal to him, President Hamid Karzai said that campaign against polio is from among important duties in all countries especially in Afghanistan.  The president added that government of Afghanistan had made efforts forever to eradicate this great problem and now, unfortunately some polio cases are registered in some parts of the country.  The Afghan government would make serious effort to eradicate this disease.  It is mentionable that the international organization of Rutric works in the fields of health, education and as a whole in providing better ground for the life of humanity and counter polio is its main aim. 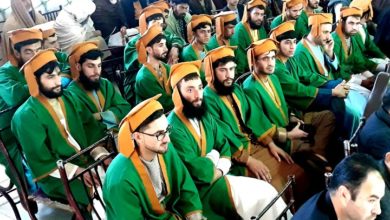 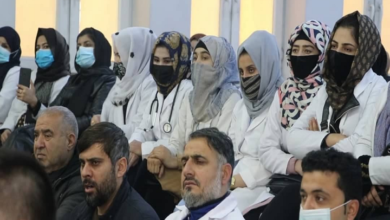 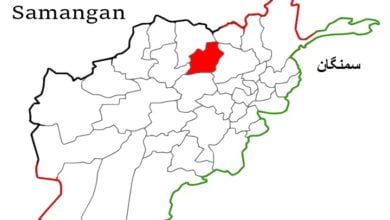 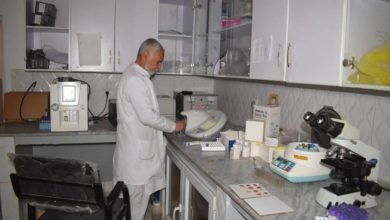