Wednesday, July 11, 2012
Kabul (BNA) President Hamid Karzai and his accompanying delegation returned home after participation at the Tokyo conference for development assistance to Afghanistan last evening.
During the four-day visit to Japan president Karzai addressed the Tokyo conference for economic development of Afghanistan.
Meanwhile during the visit he attended a press conference at the national press association of Japan and discussed the successful outcomes of the conference and answered the questions of the journalists on peace process, good governance and transition of the security responsibilities.
He also attended the ceremony at the Nippon University of Japan where he received the honorary doctorate in appreciation of his services in peace sphere in Afghanistan and the world.
Also president Karzai alongside the Tokyo conference he had separate meetings with the Prime Minister of Japan, Ban-ki-moon the UN Secretary General ministers of foreign affairs of Japan, Germany, France and India and exchanged views on the successful outcomes of the Tokyo conference, the process of security transition, the process of peace and other issues of mutual interest.
President Karzai also met with the emperor of Japan Aki Hetto, members of the friendship association of the parliament of Afghanistan and Japan and Sodaka Ugatta the advisor of the Japanese foreign ministry and the Afghan students. 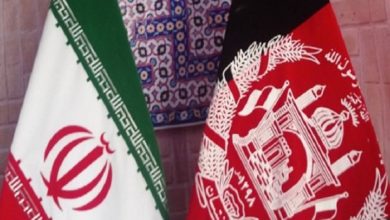 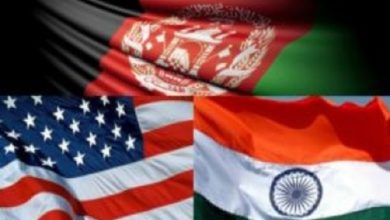 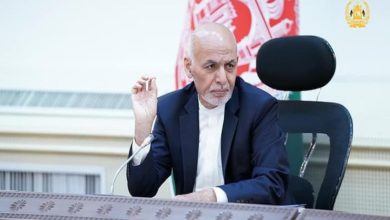 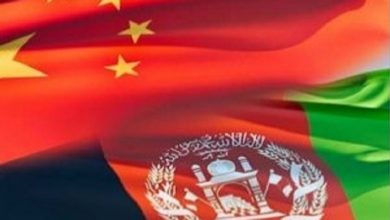