Kabul (BNA) People of Kunduz, during a conference held in that province yesterday, they expressed their support for the Islamic Emirate of Afghanistan.

According to BNA,  in a ceremony held on this occasion in the hall of Kunduz Hotel, Mawlavi Noorulah Noori, the head of the Ministry of Borders; Tribes, Mawlavi Mohammad Shakir Saad, Acting Deputy Governor, Qari Matiullah Rouhani, Head of Kunduz Information and Culture, officials of some government departments, hundreds of citizens of Kunduz and its provinces, religious scholars, elders and ethnic influential people of Kunduz attended.

First, Mawlavi Nasrallah spoke on behalf of the religious scholars of Kunduz province, praising the courage and steadfastness of the Mujahideen of the Islamic Emirate of Afghanistan in the face of the US occupation and defeat of Afghanistan.

He called on all the people of Kunduz to contribute to progress and excellence of the country in accordance with Islamic law.

Speaking on behalf of the influential people of the nation, Ghulam Hairat Faryabi said that it is a place of joy and happiness that there are religious scholars in the Islamic Emirate of Afghanistan and they will be more successful in terms of good governance.

In this ceremony, Mawlavi Mohammad Shakir Saad, Deputy Governor of Kunduz Province, first prayed in the spirit of the terrorist incident at the Seyed Abad Grand Mosque located in the port of Khan Abad and thanked the head of the Ministry of Tribal Affairs for attending the ceremony.

He considered the defeat and complete withdrawal of American troops from Afghanistan as the result of the efforts of the people and the Mujahideen of the Islamic Emirate and expressed their gratitude for their sacrifices. 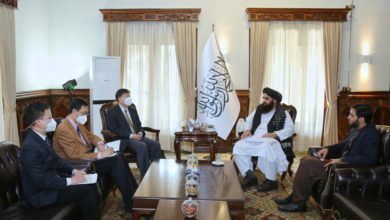 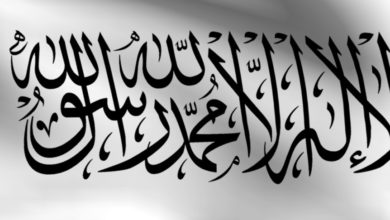 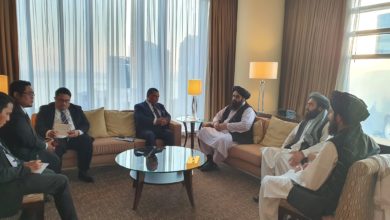 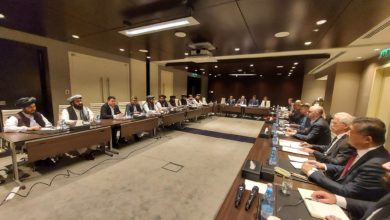