Maidan-Shahr (BNA) A group of suicide bombers attacked on Maidan-Wardak court today.
First, a suicide attacker exploded his explosive materials close to the gate of the court and then other attackers started gun fire with security forces.
A security official in the province said BNA, the suicide bombers succeeded to enter in the building of the court and clashes between the militants and Afghan security forces ongoing.
So far, the death toll from the incident is not clear. 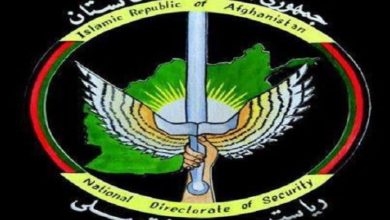