Sunday, June 13, 2021
Qala-e-Naw (BNA) Two Taliban insurgents were killed while planting a mine in the Jawnd district of Badghis.
A spokesman for the 207 Zafar Corps told BNA that the Taliban were killed in a landmine blast they were trying to plant on a road in the Jawnd district of Badghis.
Another miner was wounded in the blast, the source added.
T. Yarzada 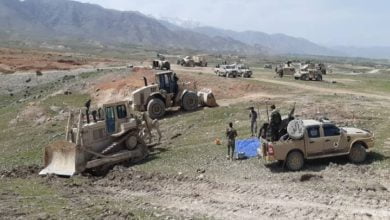 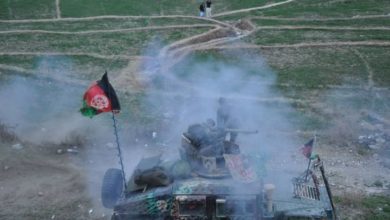