NEW YORK/SAN FRANCISCO: The US soldier accused of killing 16 civilians in Afghanistan left for war without paying a $1.5 million judgment for defrauding an elderly client in a stock scheme, and remains shielded from the obligation as long as he remains in the military, legal experts said.

Before beginning his military career in November, 2001, Robert Bales worked almost five-and-a-half years at a series of largely intertwined brokerages that received repeated regulatory censures, according to regulatory records.

Bales joined the Army 18 months after an Ohio investor filed an arbitration complaint alleging unauthorized trading, breach of contract and other abuses against him, his securities firm and the firm's owner. In 2003, the arbitration panel ordered them to pay the investor $1.2 million, including $637,000 in punitive damages for willful or malicious conduct and $216,500 in attorneys' fees.

Bales never appeared before the panel and did not hire a lawyer to represent him.

Earle Frost, a lawyer for the victim, Gary Liebschner, said his client never received any of the payment ordered by the National Association of Securities Dealers (NASD) panel.

He said Liebschner could have taken Bales to court to enforce the award, but "we couldn't find him."

By that time, Bales had embarked on an Army career that included three tours of duty in Iraq and a fourth in Afghanistan.

Even if Bales's victim had pressed the claim, Bales had protection under laws that shield members of the military from some financial obligations.

Any active-duty member of the military can apply for relief from outstanding financial obligations as long as he or she makes less in the service than before, said John Odom, a retired Air Force colonel and a partner at the law firm of Jones & Odomin Shreveport, Louisiana.

Bales, a staff sergeant, is expected to be charged this week in the March 11 killings of nine children and seven other civilians, who were gunned down in a late-night rampage 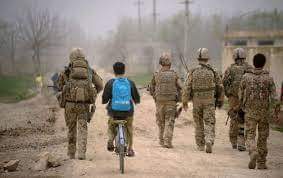 German FM Says Military Deployment Should be Extended in Afghanistan 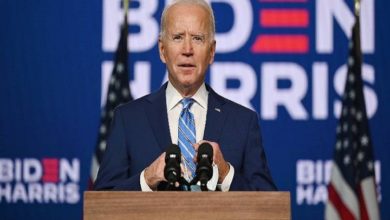 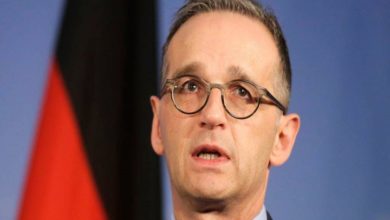