Shoberghan (BNA) Afghan police forces with cooperation of local resident prevented three explosions by discovering and defusing two mines from Shoberghan-Sar-e-Pul highway and Mardeya-Aqcha district highway.
Hekmatullah Ameenzada Jawzjan police spokesman told BNA, the mines were planted in crowded roads. Efforts are under way to identify and arrest the suspects of the failed mine planting.
According to another report, during the recent clashes 6 armed insurgents were killed in different parts of Jawzjan province. 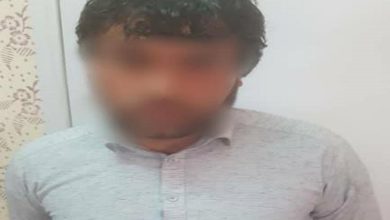 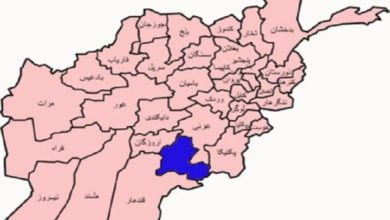