Kabul (BNA) US new President Donald Trump who has officially assumed office, doesn’t have any specific plan on Afghanistan so far.
In an interview, the US president said his forces would soon leave Afghanistan, and the money spending on them, will be spent in US reconstruction.
But, recent reports suggest that the US new president has realized his view’s geopolitical harms and during talks with President Ashraf Ghani has reiterated his country’s continued cooperation with Afghanistan.
Deploying 300 US marines in Helmand province has proved that the US is committed to continue cooperation with Afghanistan in fighting terrorism. After widening insecurity in southern province of Helmand, the US decided to deploy 300 fresh-breath soldiers there. After oath-taking ceremony, President Trump has talked with US forces stationed in Bagram airport via phone. Mr. Trump and the US First Lady have thanked the US forces services and added ‘You will win the war’.  US, is a world important player to Afghanistan, but on geopolitical viewpoint, the US has less responsibility in ensuring security in future. In fact, the neighboring countries should further cooperate with Afghanistan in fighting terrorism.
The US greatest challenge in Afghanistan is forming a real coalition, where the leaders make effort for a secure and stable country so the government be self-reliant and can defend itself lonely.
Besides, Russia’s interferences to Afghanistan and its cooperation with the Taliban have seriously concerned the international allies, particularly the US. The Russians will never forget what they have experienced in Afghanistan in the past. This is while that recently, some media said that Russia has close relations with Taliban and even supports them. However, no proof is existed to show that Russia provides weaponries to the Taliban. But, Russia will have diplomatic relations with Taliban so to use them in fighting Daesh. Vice versa, Russia cannot ignore future of Afghanistan, because it is located in its southern borders and it fears for influence of terrorist groups, particularly the Daesh in its soil.
Lailuma Noori 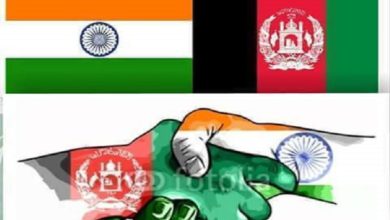 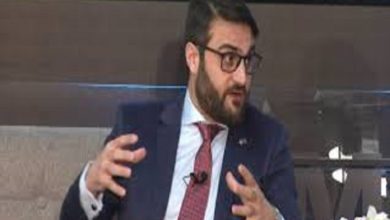