Thursday, October 07, 2021
Mazar-e-Sharif (BNA) The WFP office has assisted 1,000 displaced families in Balkh
Najibullah Rahmani, head of the WFP office, told BNA that he was going to help more than 13,000 needy families in the province in four months.
Rahmani added that the aid includes flour, oil, beans and rice, which were distributed to 1,000 impoverished and displaced families.
According to Rahmani, the families were identified based on a survey previously conducted in collaboration with Mullah Imams, lawyers and ethnic influential’s.
A number of people who have benefited from this assistance say that the government and national and international institutions should pay more attention to attracting aid.
Yarzada 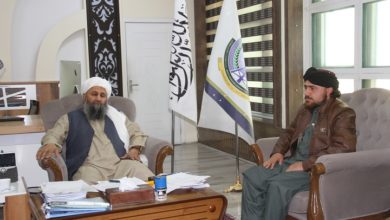 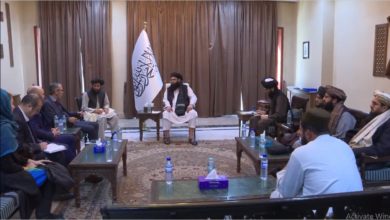