Thursday September 26, 2013
Kabul (BNA) September 27, the World Tourism Day marked across the world.
88 years ago, on Sep. 27, 1925 simultaneously with the celebration of the throughout tourists union the World Tourism Day was established in the Netherlands capital with the first general assembly was held in Spain in 1975, following which the office officially was opened in Madrid in 1976.
According to the statistics, the World Tourism Day is being marked by more than 150 countries and related 300 private institutions. The festivals were celebrated by holding music concerts, scientific and literary seminars and meetings.
There are different types of tours being held around the world such as recreational, business, visiting, scientific, research, cultural, natural etc through them, tourists could be provided proper opportunities for investment, development in the world.
Millions of people are annually engaged in tourism with billions of USD receiving throughout the countries with most tourist sites.
The Arabic country receives the high amount from receives the high amount from both tourism and holy religious sites, with the tourism industry forming the income of the country after oil with heavy incomes.
Millions of Muslims around the world are storming to Haj pilgrimage in the great city of Makka, where they perform the sacred religious teachings.
But, in Afghanistan the tourism industry was established in 1337, with a tourism institution being created and gained membership of the world tourism day in 1344 and till 1356 despites lack of modern transportation routes, the industry could advance attracting thousands of tourists around the world gaining millions of Afghanis.
After 1357, the industry completely collapsed, with the country losing the best income resource.
But the end of 1383, with the creation of the Afghan Tour and Garzandoy  departments, within the Ministry of Information and Culture, the tourism industry could relatively develop driving attention from large number of tourists from the world.
The country with various historical and tourist sites such as Band-e- Amir, ancient Ghulghual city, huge statues of Buddha in Bamyan province, Silk Road and tens of historical sites in Kabul, the capital city of Afghanistan, Jam Minaret in Ghor, ancient minarets and congregational mosques in Herat, historical relics in Ghzani, scenic site in Wakhan of Badakhshan etc, is a rich tourist country in the world.
Tourists are visiting scenic sites of Afghanistan, some from the European countries, with mostly from the regional countries such as Uzbekistan, China and Japan deeply focusing on the historical sites of the country. 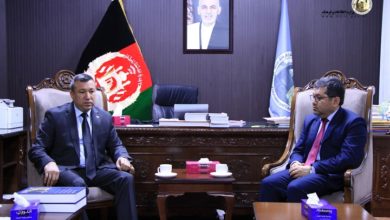 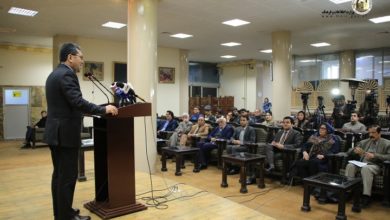 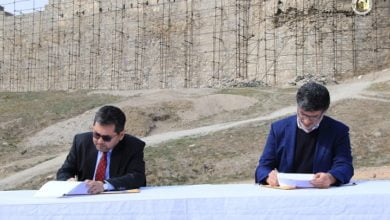