Lashkargah City (BNA) Seven members of a family lost their lives following a road side mine explosion in southern Helmand province.
Omar Zawak spokesman of Helmand governor told BNA, the incident occurred, while a Rickshaw that carrying seven civilians smashed with a road side mine in Bolan region, Lashkargah city the provincial capital of the province.
Four children and two women are among the victims of the event, Zawak added.
It has been said, the incident was happened in third security zone of Lashkargha city. 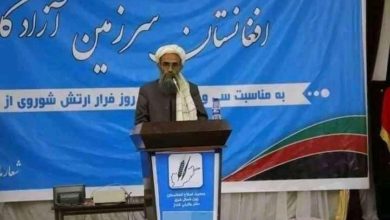