Herat (BNA) Nine people were martyred and two others have been wounded in traffic accidents in Kerkh District bazaar of Herat province late last night.
The incident occurred as a result of the collision of two vehicles in Kerkh District.
A traffic head of Herat told BNA, in the incidents, nine people were lost their lives and two others have been injured.
Mohammad Rafiq Shirzai an in charge of Herat regional hospital said, the injured of the event were under the treatment of Herat regional hospital.
It is said that during the last 24 hours, 40 people have been killed and injured due to traffic accidents in that province.
T. Yarzada 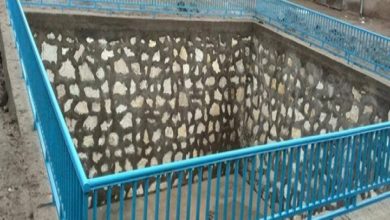 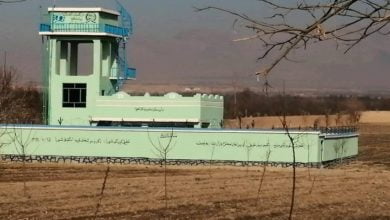 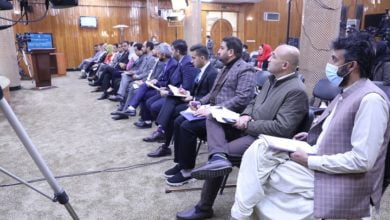 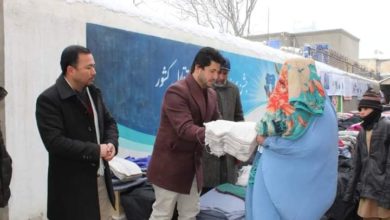